Sisters GRO Board of Directors

The GRO Board of Directors is comprised of members who donate considerable time and effort in the interest of helping GRO and Sisters High School graduates grow and prosper. The Board members are selected for their professional expertise, dedication and consistent support. The Board’s main responsibilities include overseeing the management and administration of GRO and its assets. Board members are advocates for GRO and serve as volunteers in a variety of fulfilling roles. 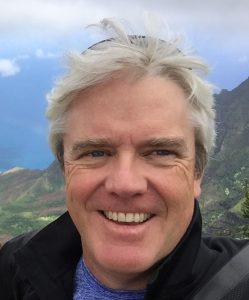 Tim was born and raised in a small Oregon town. Graduated from the University of Oregon with a degree in Biology and a Teaching Certificate but ended up working at Intel for 28 years. He had a varied set of responsibilities at Intel including: Process and Equipment Development, Life Safety Systems, Emergency Response and Preparedness, System Integration, Construction Management, and Schedule Integration.

He and his wife moved to Sisters in 2015 and are continually amazed at what a great community they are fortunate enough to be a part of. 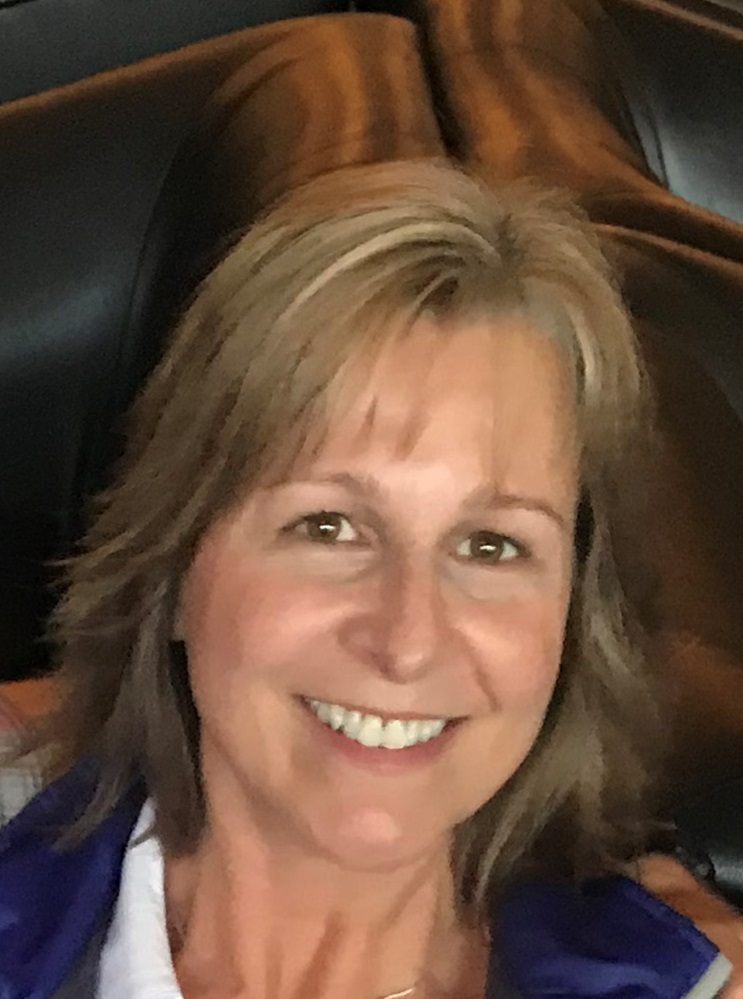 Lori and her family moved to Sisters for the Central Oregon outdoor lifestyle, and the excellent reputation of the Sisters School District. Her personal interests include whitewater rafting, hiking and traveling. 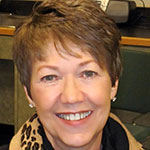 Ann worked for 17 years at the brokerage firm of Smith Barney, and retired as Senior Vice President and Regional Administrative Officer in 1999. She had previously worked in the Trust Dept. at U.S. National Bank and in management and marketing at an investment advisory firm. She holds a BA in Anthropology from Portland State and completed various graduate level courses in banking and management, and previously held Securities licenses 7, 8 and 63. She has been active in many volunteer organizations throughout Oregon, serving on the Advisory Council of the Museum of Natural and Cultural History at the University of Oregon, serving ten years as a Trustee of the University of Oregon Foundation, a member of the Oregon Humanities Council Board of Visitors, ASPIRE and others.

“Throughout my career I always tried to do something to better the community in which I lived, and which had given me so much. When I retired, I realized that, for me, spending more time working with and for students was the best way to do that. Volunteering with SHS seniors, looking to their future, opened my eyes not only to the need for scholarships, but to the generosity of the Sisters community; and GRO is the vehicle to build on that generosity to support and encourage our kids.” 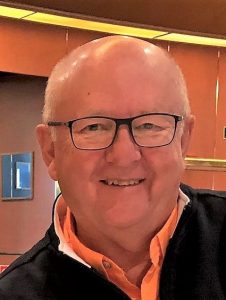 Bob was born and raised in Astoria, Oregon, graduating from Astoria High School, then earning a BS degree in Secondary Education at Western Oregon University (OCE) and a MAT from Lewis & Clark College.  He taught in the Astoria School District for 33 years at the Middle School and High School levels.  Bob also coached boy’s basketball and track & field.

Bob is currently the president of Astoria High School Scholarships, Inc and has served on that board since 2002. While in Astoria, he also served on the Clatsop Community College Foundation board, the Liberty Theater Restoration board, the Astoria Music Festival board, was active in the Astoria Cruise Hosts program, and was an elder for many years at the First Presbyterian Church.

Bob and his wife Gayle moved to Central Oregon in 2015 and have lived in Sisters since June of 2016.  They are excited to be living here, experiencing a totally new type of climate and culture.  “We have been very impressed with the Sisters community, its generosity and support.  I am excited to be a part of the Sisters GRO scholarship program and to meet more members of this friendly community.” 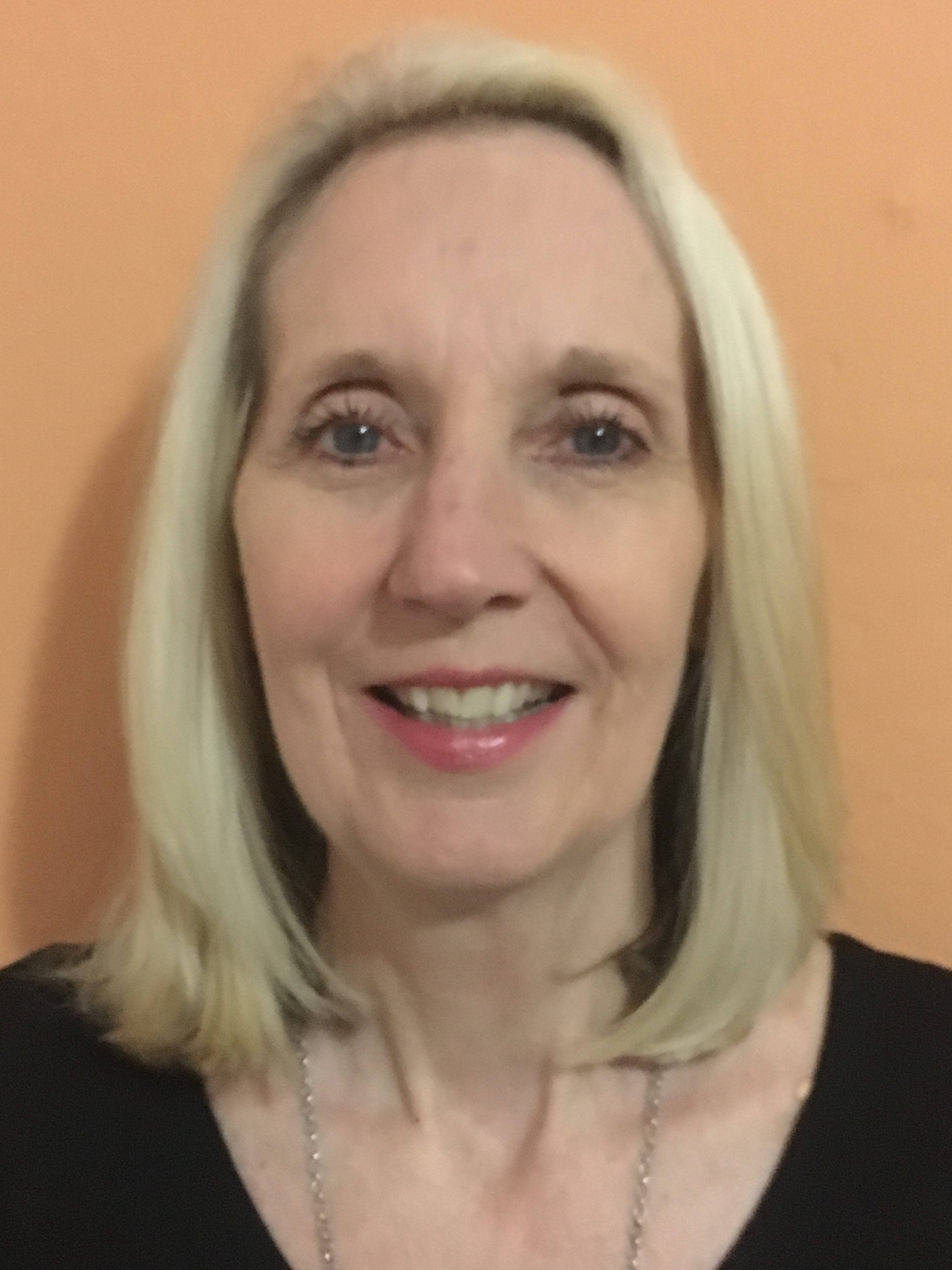 Susan Parker grew up in Eastern Oregon community and graduated from Pendleton High School. She was active in student government, club activities and sports. At Oregon State University Susan received a B.S. in Clothing & Textiles with a Business emphasis. She was a member of DHE (Design & Human Environment) Advisory Board for 20+ years. In 2006 Susan was Awarded Distinguished Alumni Fellow. She is also a Alumni Partner at OSU College of Business involved with career symposiums, panel discussions and mentoring.

Susan had a 37 year career in Merchandise and Store Management for the Macy corporation. She started as a Buyer for Misses and Jr. Sportswear later becoming a VP Store Manager for six stores.

Outside of her Career Susan has been married to Brian Farrow for 33 years and has two stepdaughters, a son and daughter and 6 grandchildren. Her Hobbies Include baseball (season ticket holder Oakland A’s), foodie, movie lover and healthy living advocate.

Susan has been volunteering as an ASPIRE mentor at SHS for the last 5 years. She is currently working with 6 Junior and 6 Senior students. 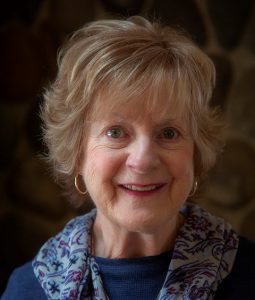 Diane and her husband, Jay moved to Sisters in 2007 after she retired from the University of California, Davis. Diane grew up in Pennsylvania and attended University of Pittsburgh for her undergraduate degree in Liberal Arts. She graduated from Western Illinois University with a Master’s in Counselor Education – College Student Personnel. She has been a mentor with the ASPIRE program since 2010-11 school year and loves working with the students on their post high school aspirations. Diane and Jay love to travel and hike along the Metolius River.

Karen Lord is a retired CPA who moved to Sisters from the Salem area. She grew up in New Hampshire but found her “true home” in Oregon at age 31. She is the mother of two daughters, and a grandmother of two. During her career she has served on the board of many non-profits, including Planned Parenthood of the Columbia Willamette and as a public member on the Oregon State Bar. She and her husband John are avid hikers who have hiked on 6 of the 7 continents. She also loves tennis, biking and cross country skiing. Besides being a part of Sisters GRO since the very beginning, she also volunteers with Deschutes Land Trust and Friends and Neighbors of the Deschutes Canyon Area (FANS) as well as Younity of Bend. 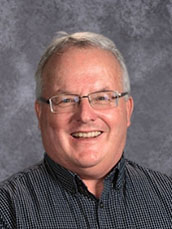 Charlie is a life-long Oregonian who has lived in Sisters with his wife and family since 1994. Charlie worked professionally as a school counselor in Oregon from 1987 to 2019, primarily for the Sisters School District and mainly at the high school level. All five of his children graduated from Sisters High School. He helped develop the scholarship program in the early days of the high school’s existence and has extensive background in working with students planning their futures.

He and his wife Deirdre, both University of Oregon graduates, spent two years at an International School in South Korea from 2013-15 where Charlie served as the college counselor. Throughout his career, Charlie has coached cross country running, which is a passion.

Charlie is very community-oriented and believes that everyone benefits when we support the youth of our our schools. 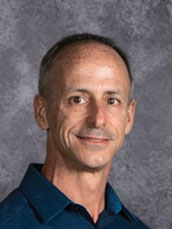 Joe is currently the Sisters High School Principal and the District Curriculum Director. He earned his BA in history and MA in education from the University of Michigan-Dearborn and an Education Specialist in Administration degree from Oakland University. He has a wealth of educational research and practice. As a second year teacher he worked collaboratively with another teacher to implement an interdisciplinary class combining the curriculum of English and Social Studies into thematic units. As an assistant principal he led a taskforce to create a comprehensive student-leadership program. During Joe’s tenure as a principal he led key initiatives that created a systematic approach to educating our youngsters. Some of these initiatives were the implementation of common assessments, and creating a grading system that was based on learning. 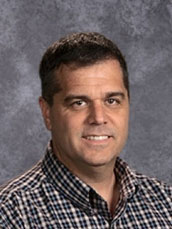 Rick has been working at Sisters High School since 2015, where he is currently one of their school Counselors. He will be assisting seniors with individual counseling, career planning, class scheduling, and the college/scholarship process. Rick grew up in the Ventura, California and attended California State University, Fresno where he earned his Bachelors in Social Studies. He has served in various capacities in youth groups, and clubs as well as trail and land restoration groups.

Rick and his wife, Emily, have three children in the Sisters School District.