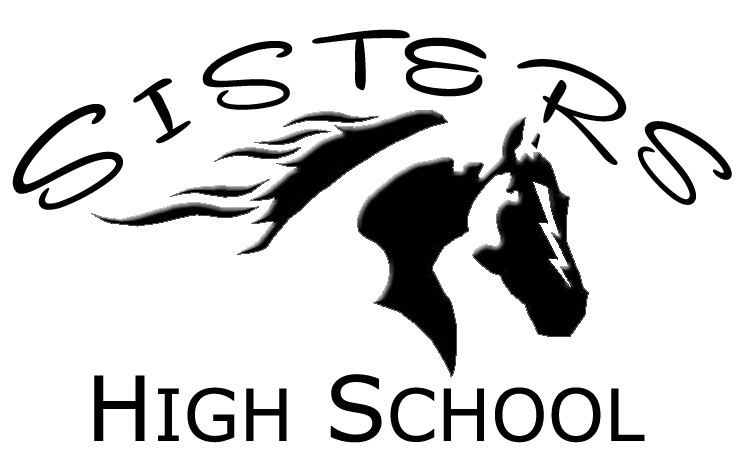 Sisters Outlaws wrestling team attended the school’s first-ever Oregon Wrestling Classic (OWC), which was held Friday and Saturday, January 15-16, at the Deschutes County Fair and Expo Center in Redmond. The Classic is the largest wrestling tournament on the West Coast, with over 91 teams and over 3,000 participants in attendance.

There are 16 teams for each school classification (6A, 5A, 4A, 3A, 2/1A), and also club teams, which comprise the 91 teams. The 3,000 wrestlers include all the kid club teams from 5 years old and up, to the JV exhibition wrestling, and the women wrestling.

At the close of the two-day event, Harrisburg took top honors as tournament champions, Scio was runner-up, and Williamina took third. Sisters earned an 11th-place finish.

Coach John Downs said, “In the last three years, we have built our team from eight wrestlers to 24 wrestlers. We have three amazing seniors that I have coached since middle school, and they all deserved to participate in this tournament. The Classic is one of those tournaments that teams aspire to attend, and also use as a way to judge how well you compete as a team. There are not individual wrestler brackets at this tournament. It is a duals-tournament and you have to progress as a team.”

This year marked the Classic’s 34th year, and Sisters received an invitation for the first time in SistersHigh School’s history. The team was excited to finally get a chance to represent the Outlaws at this prestigious tourney.

Outstanding wrestlers for the Outlaws were Zach Reid and Dyut Fetrow, who both won four matches and lost only one. Downs commented on both wrestlers.

“Zach was successful because he did not allow himself to be intimidated,” said Downs. “He stepped out on the mat ready to wrestle anyone. His precision of running moves was the best I have ever seen him do.

“Dyut’s wrestling style was definitely on point this weekend,” said Downs. “He corrected many of his bad habits, and it showed that he listened to correction and advice. He went out with confidence and determination, and redeemed some past-season mental mistakes.”

Sisters’ second match was against the second-seeded Williamina Bulldogs. The Outlaws lost 66-10 in a very rough match.

Zach Reid and Dyut Fetrow were the only Outlaws that recorded a win. Zach won by a major decision 17-5 over Kaleb Reid, and Dyut won by a pin over Logan Dibetta.

After a good night’s rest, the Outlaws came back the next day with grit and determination. Sisters’ matmen faced Lakeview in their first match on Saturday. Team scores went back and forth and Downs told The Nugget it was the most exciting dual match the Outlaws have wrestled since he started coaching four years ago. The matchended in a 42-42 tie.

Downs said, “In the event of a tie, the team with the most pins wins an extra team point. Lakeview had six pins and we had four, so the Honkers won 43-42. It was a tough ending for the team, but also an eye-opener to how important it is to not get pinned, and to fight off your back.”

The final match of the weekend for the Outlaws was the 11th- and 12th-place match, where Sisters faced Illinois Valley. Sisters came out on top 42-40 in a very close match against the Cougars.

“I was excited to be back at Classic as a head coach,” said Downs. “I wrestled in this tournament for the first time back in 1988, 28 years ago, and now I have returned as a head coach. It means so much for me to return full circle, especially with these young men.”

The Outlaws matmen are scheduled to wrestle at home against Sweet Home on Thursday, January 21. The Outlaws will also compete at the Madras Invite on Saturday, January 23.